The 10 Must-Do Runs Around the World

Running is as pure as it gets. Technically, you don’t need any specialist equipment to go for a trot. You simply treat your legs like wings of freedom and let them take you to places far beyond where you’ve ever dreamed of. Ancient man were runners, and their feet took them across the deserts and plains in nomadic liberty.

Alas, times have changed, and shoes have become essential tools in our running arsenal. But one thing that hasn’t changed is the ability of running to guide us to places we thought weren’t possible. Whether it be epic holiday destinations, or rite-of-passage, soul-finding missions; running is the vehicle for our journey.

So on that topic, we had a look through the amazing running events held around the world, and came up with 10 MUST-DO events.

The Peruvian ‘unofficial’ marathon begins at 11,150 feet above sea level, and traverses through the Andes towards Machu Picchu. The 42.2kms will see you run upwards of 10,000 feet in elevation, but give you perhaps the most picturesque vistas in the world. Definitely not for the faint-hearted.

One of the iconic marathons to be held in Europe, the Berlin marathon isn’t steeped in history, having only began in 1974. But what makes it special is the throwback to 1990, when only days before the reunification of Germany, 25,000 people ran through the Brandenburg Gate. A course which takes in all the city has to offer, Berlin is a stop not to be missed.

Perhaps the most iconic European marathon, London offers so much for its competitors. The race sees around 40,000 people take on the fast, flat course the loops through the boroughs of London. If you’re looking to join the Guinness Book of World Records, many record attempts take place here due to the flat course and media exposure it offers.

Australia’s jewel in the crown, the Great Ocean Road is synonymous with stunning landscapes and winding roads. Take on the undulating 44km course, or go for the extra challenge of the Ultra Marathon, where you’re sure to forget about the pain your legs are in. A ‘must-do’ drive for tourists, this is a rare opportunity to run the famous landscape of Australia’s south.

China’s Great Wall Marathon has been written into folklore as potentially the world’s toughest running course. If the stifling humidity and climate won’t get to you, the 5,164 steps of the Great Wall stairs will be enough for your quads to cry murder. The welcoming locals, along with the long transfers in and out of the event make it a truly rewarding experience.

#BostonStrong has become the favoured tagline of the Boston race since the infamous event of 2013, and is one of the oldest marathons currently available. 30,000 people ran through the streets of Boston in 2017, which stands as one of the big 6 world ‘Majors’. A course which overall feels like a downhill run, participants start at 490 feet and finish at 10 feet above sea level, as you make your way through the 42.2km you’ll be lined by 500,000 fans cheering you on.

A race for the running purists, the Athens Authentic Marathon takes you on a spiritual journey over the same course that Greek soldier Pheidippides ran in 490BC. A course which is as testing as it is historic, 75% of the course is tough, undulating hills. If you’re looking for scenic running, as well as a trip to the birth of the marathon, then this event is not to be missed.

The granddaddy of them all for spectator numbers, the New York Marathon attracts close to 2,000,000 supporters every year. Around 50,000 participants race from Staten Island to Central Park, on a course that is predominantly flat and fast. This is a rare opportunity to run through the largest city in the world, on roads that every day of the week are jammed with cars and taxis. If you get a chance to run this event, grab it with both hands.

Race on top of the world. The North Pole Marathon is held on the frozen ice of the Arctic Ocean, and is billed as the world’s coolest marathon (in more ways than one). You camp on the ice prior to the race, and battle the elements while making your way to the finish line. You may even spot some local Polar Bears.

The Morocco event is hailed as the endurance runners’ mecca, not only for its prestige, but it’s ability to test physical and mental barriers. The 6-stage, 250km course is unforgiving, making its way through the Sahara Desert and requiring runners to carry all of their food. A truly epic event where waiting lists are filled years in advance, the Marathon des Sables is in a class of its own. 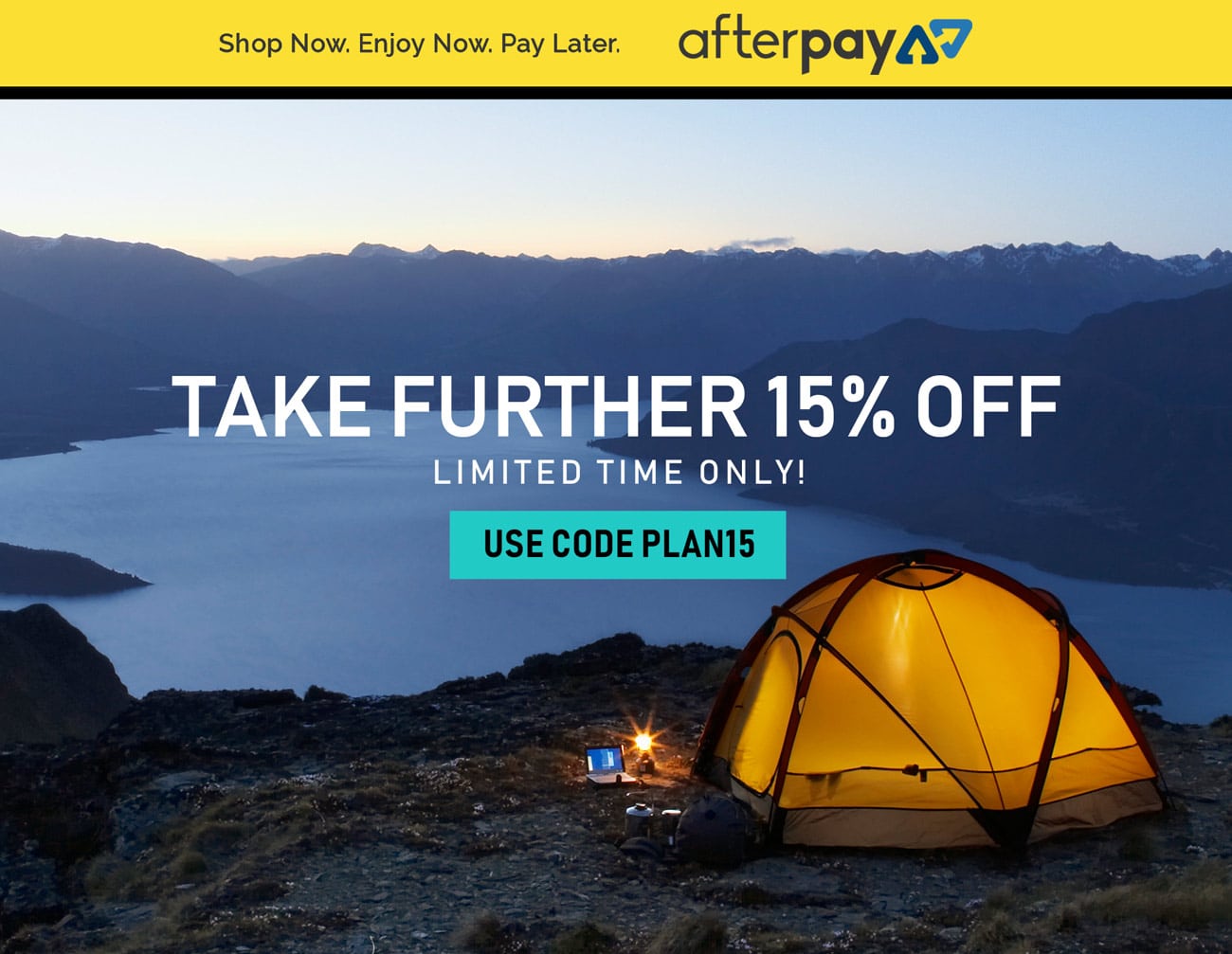